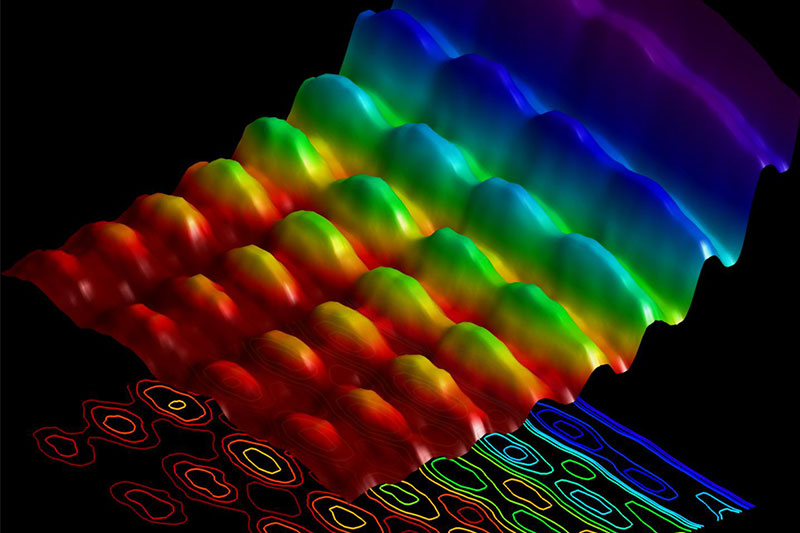 First Image of Light As Both Particle And Wave

“This experiment demonstrates that, for the first time ever, we can film quantum mechanics – and its paradoxical nature – directly,” says Fabrizio Carbone. In addition, the importance of this pioneering work can extend beyond fundamental science and to future technologies. As Carbone explains: “Being able to image and control quantum phenomena at the nanometer scale like this opens up a new route towards quantum computing.”