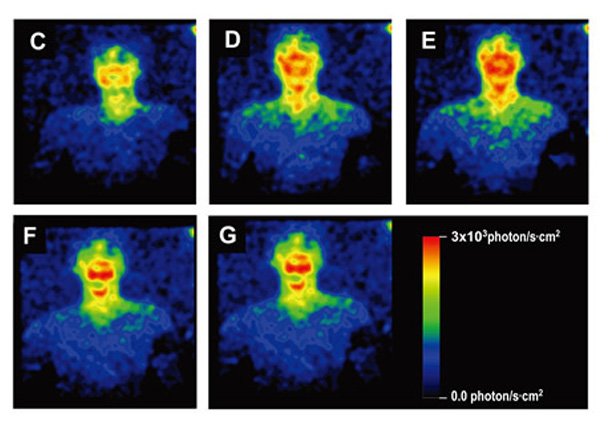 “The human body literally glimmers. The intensity of the light emitted by the body is 1000 times lower than the sensitivity of our naked eyes. Ultraweak photon emission is known as the energy released as light through the changes in energy metabolism. We successfully imaged the diurnal change of this ultraweak photon emission with an improved highly sensitive imaging system using cryogenic charge-coupled device (CCD) camera. We found that the human body directly and rhythmically emits light.”

How often is it the case that what we consider pseudo-science is demonstrated to have some kind of basis in real world. This would lend at least a bit of credibility to the notion that some people might have vision sensitive enough to pick up what some would call your aura.