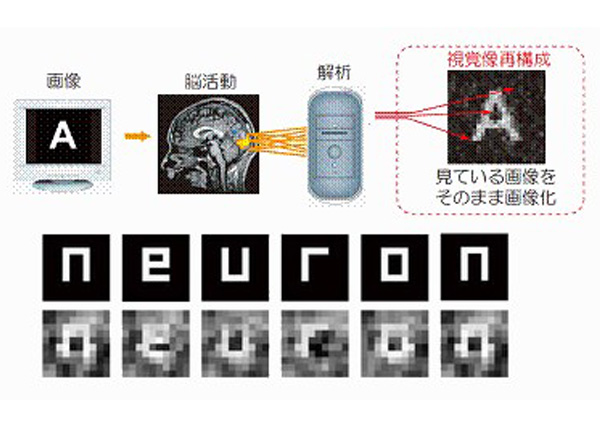 “Researchers from Japan’s ATR Computational Neuroscience Laboratories have developed new brain analysis technology that can reconstruct the images inside a person’s mind and display them on a computer monitor, it was announced on December 11. According to the researchers, further development of the technology may soon make it possible to view other people’s dreams while they sleep.”

Recording dreams opens up incredible avenues for exploration of human fantasy and personal insight. Imagine being able to record all of the dreams you forget every night and watch them the next day. Image how movies and television would be impacted by this imagery. Imagine the impact on the study of psychology and human behavior. Potential abuses aside, I can’t get over the thought that some of those incredibly meaningful and nearly cinematic dreams I’ve had could be available for review.