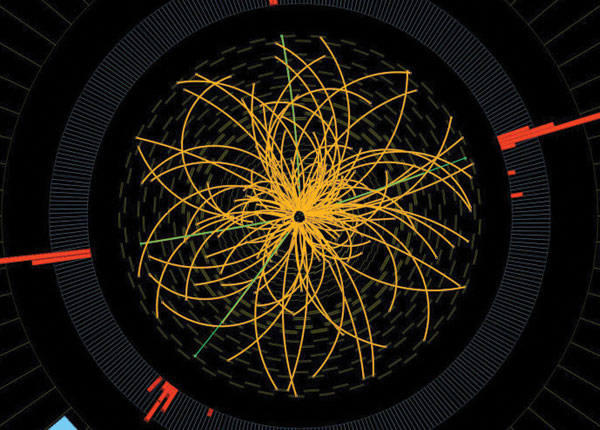 The Standard Model Of Physics Is Complete

This week physicist announced that they are increasingly confident that they have discovered the Higgs Boson, the very last fundamental particle that is predicted by the Standard Model but had not been observed. Using the Large Hadron Collider, which was built largely for this goal, physicists collided atoms at high enough velocity to cause the very brief creation of particles that are demonstrating all the characteristics expected of the Higgs Boson.